Experiences are there to be shared… And in Spain, when we speak about experiences, we think about Southern Spain, about Andalusia, about the roots of the country, and as such we are bound to share with you all about Andalusian fairs, and more specifically, the Malaga Fair! 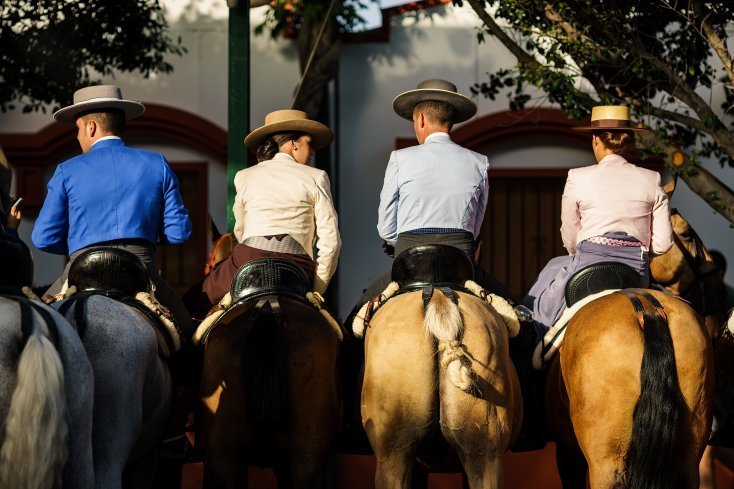 Furthermore, if you want to get to the folkloric heart of Spain, breathe in the fresh Mediterranean Sea breeze, feel the heat of the Andalusian sun, wake up to the spectacular sunrise while listening to the ‘click-clack’ of flamenco shoes and admire the traditional flamenco dress worn by women, Malaga is for you! And in Lugarex, we will ensuremake sure that you have the time of your life!

‘Look, there, to the South, is Malaga’ … These were the resounding words used by Pablo Picasso when he came back to his home, to his beloved Malaga, the nerve centre of the Costa del Sol, considered the light of Andalusia and, from the 11th to the 18th of August, Malaga is also renowned for the Malaga Fair, the Fair of Southern Europe, the Great Festival in Summer. 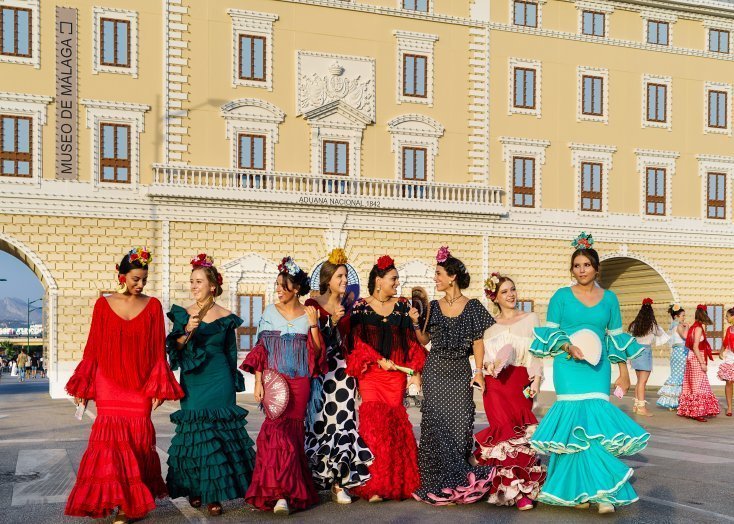 A week of folklore, colours, bursting merriment, where visitors are welcomed to immerse in the variety of popular shows downtown. Flamenco dancing and singing, the parade of Andalusian horses and horse-drawn carriages, fireworks, colourful paper lanterns, Sherry wine, and more!

Malaga’s fair represents traditions; it is a commemoration celebrated to share good moments and a combination of fun and joy. Pure joy by day in the city centre and by night at the fairground.

Its history has more than 500 years. The city’s summer festivities originate in the commemoration of the incorporation of Malaga to the Crown of Castile by the Catholic Monarchs. They entered the city on August 19, 1487, and in 1491, coinciding with the liturgical celebrations of the Cathedral’s chapter house, the City Council established the beginning of popular festivities. Then, in 1887, commemorating the IV Centenary of the entry of the Catholic Monarchs in Malaga, they re-emerged in all their splendour. 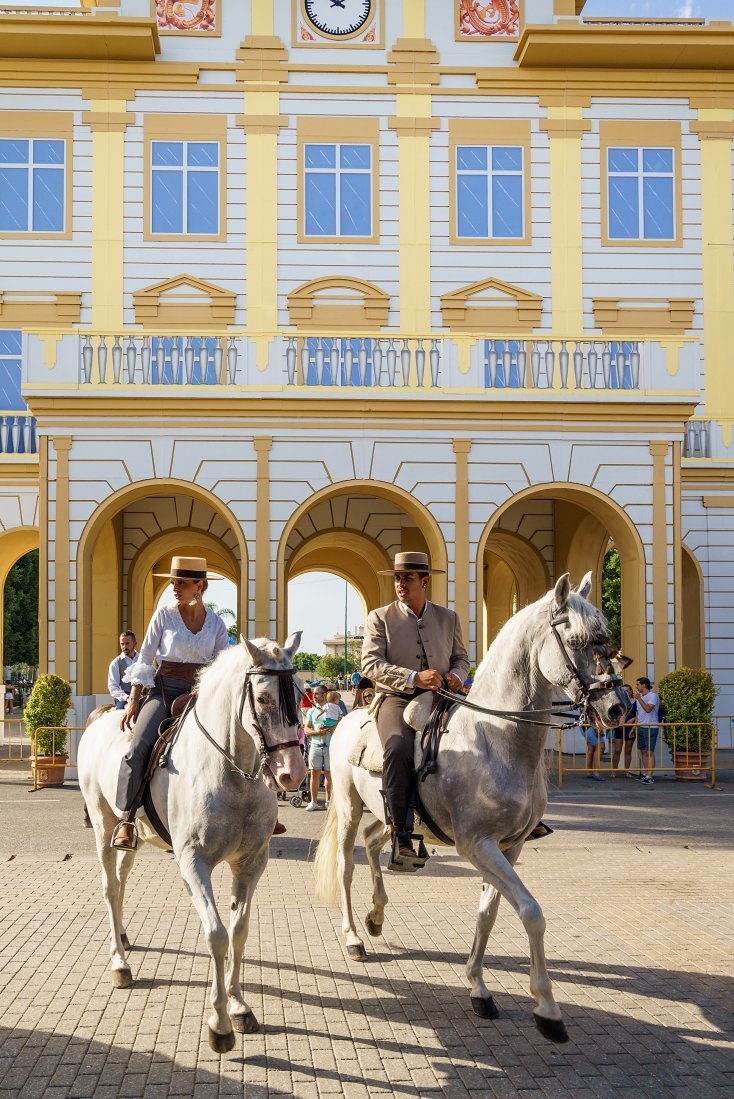 The Malaga Fair has reached our days as the Great Summer Festival, with an open, cosmopolitan and international sense, which reflects the character of the capital of the first tourist area in Europe. 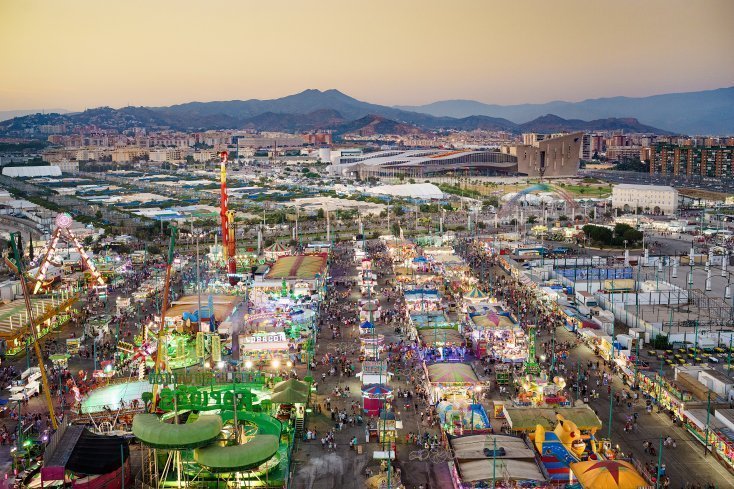 One of the singularities of the Malaga Fair currently resides in the division into two areas of entertainment, because, although the fairgrounds or Real de la Feria are located in the Cortijo de Torres, the historic centre of Malaga lives its Fair of day. Therefore, it could be said that in Malaga has two fairs, the Day Fair and the Night Fair.

An excellent opportunity to wear an exclusive flamenco dress, dance to the omnipresent sevillanas, to flamenco or Andalusian ‘pop aflamencado’, indulge yourself with the best Andalusian gastronomy tasting ‘tapas’ and Manzanilla  or Fino wine.

Feel good from the moment you set foot in the chalky sand, in the fairground, or wherever you want to go. Get your polka dot’s fan out and feel the vibration!

Every Year in August