Treat yourself to the ultimate Christmas gift, a trip to Spain Mercedes-Benz Fashion Week
< Back to News

Spain’s third largest city is a magnificent place capable of rivalling the spotlight of the likes of Madrid and Barcelona. Valencia is a wonderful city with thriving cultural, eating and nightlife scenes. Its great weather almost all year round makes it comfortable to visit even during the winter.

During November there’s an additional reason to visit Valencia as the MotoGP championship makes its arrival in the Spanish city like it has been doing ever since 1999 when the Circuit Ricardo Tormo was first opened. The Gran Premio de la Comunitat Valenciana has become the traditional season finale of the international championship and with crowds nearing 150,000 people; you are guaranteed a fantastic atmosphere. This year the event will be held between the 10th and 12th of November. 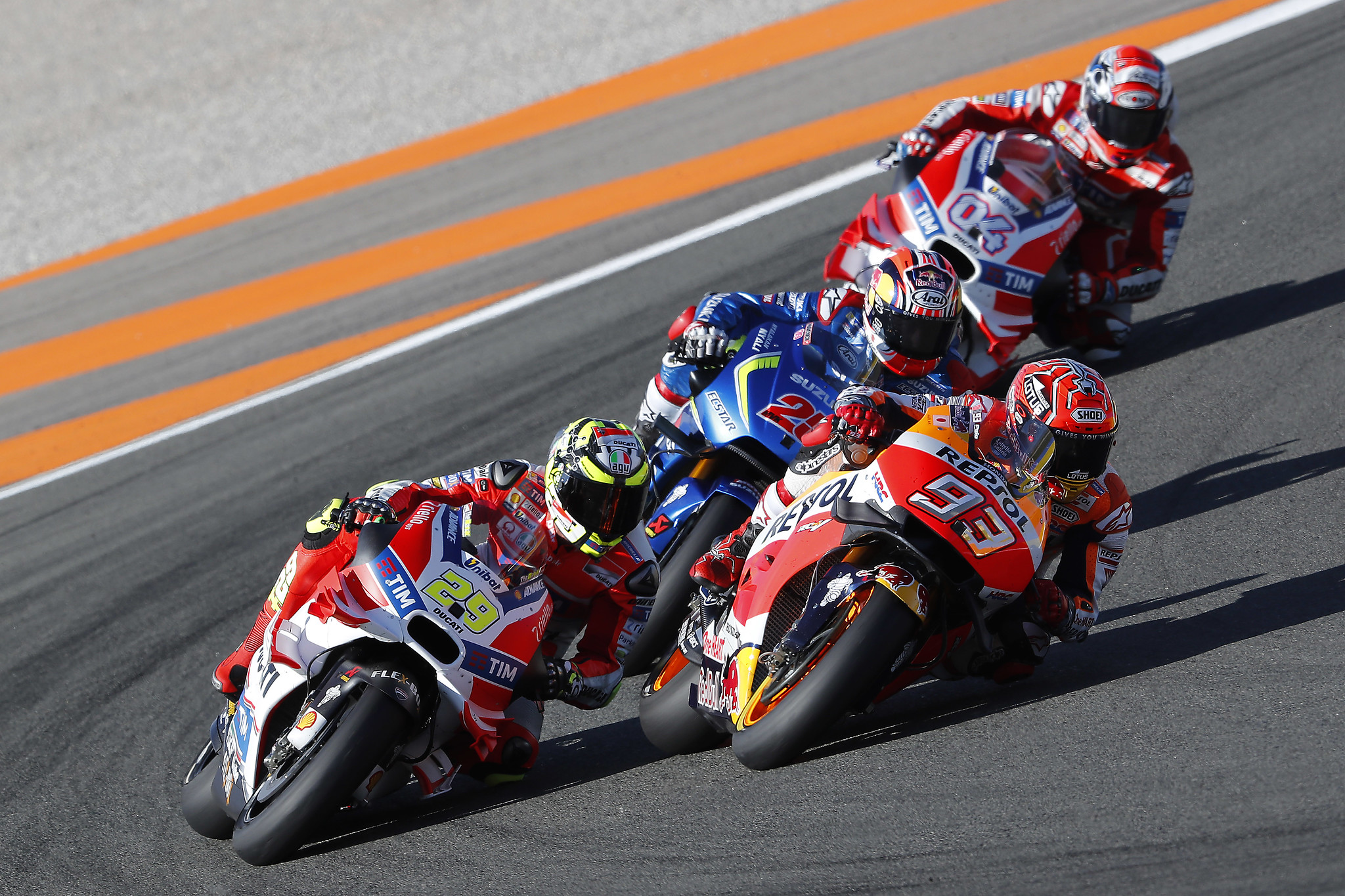 Two decades of bold development has given Valencia some of the most striking architecture in the country, adding to the wealth of elegant art nouveau buildings that decorate the streets, as well as Gothic and Renaissance monuments. The strikingly futuristic buildings of the Ciudad de las Artes y las Ciencias, designed by local architect and engineer Santiago Calatrava, are perhaps the highlight of such an amazing cityscape.

If you make it all the way to Valencia then you must indulge yourself in what we promise will become an unforgettable culinary experience. Paella, perhaps one of Spain’s most internationally recognised dishes was born in Valencia and the locals have only continued to master and improve a dish that was already perfect. 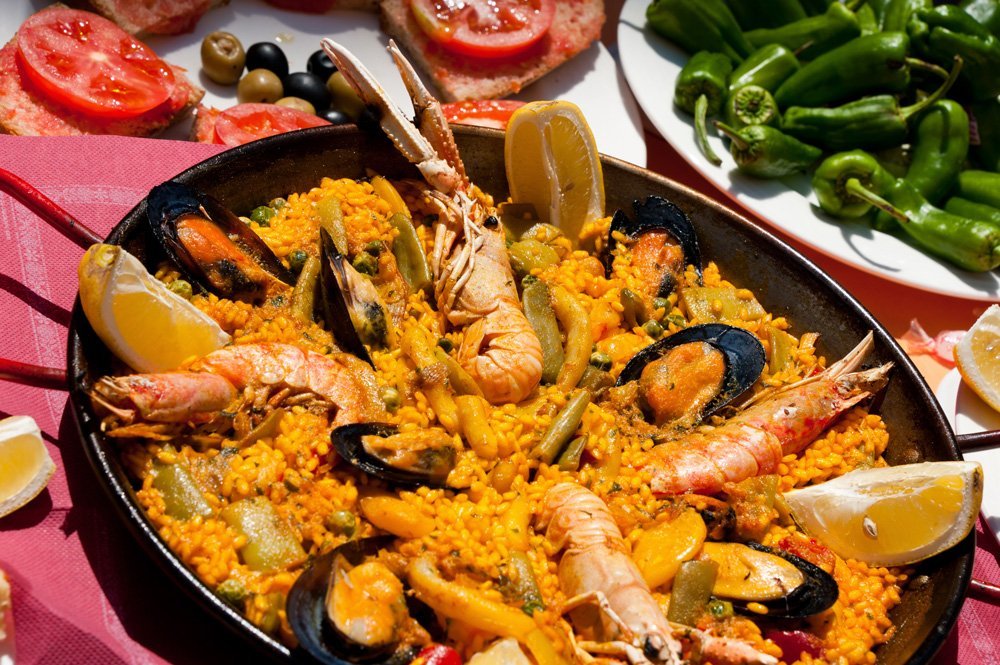 Paella – a dish of humble origin and great taste, it is recognised worldwide as one of the most emblematic of Spanish cuisine

So whether you are a sports enthusiast looking to enjoy the MotoGP season finale, or into arts, culture, fantastic architecture and great food, don’t miss the opportunity to visit Valencia in November.